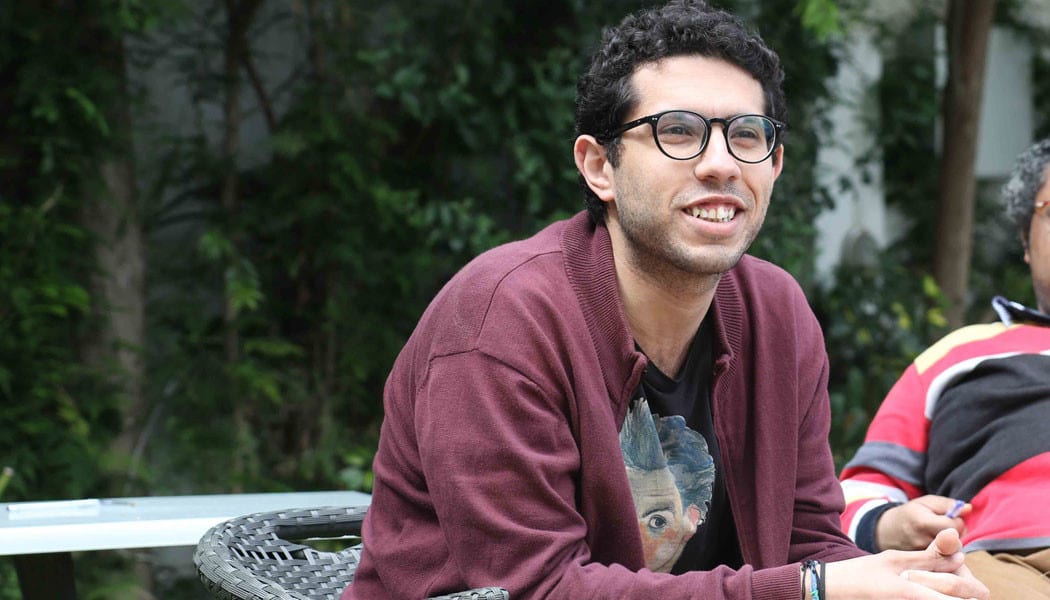 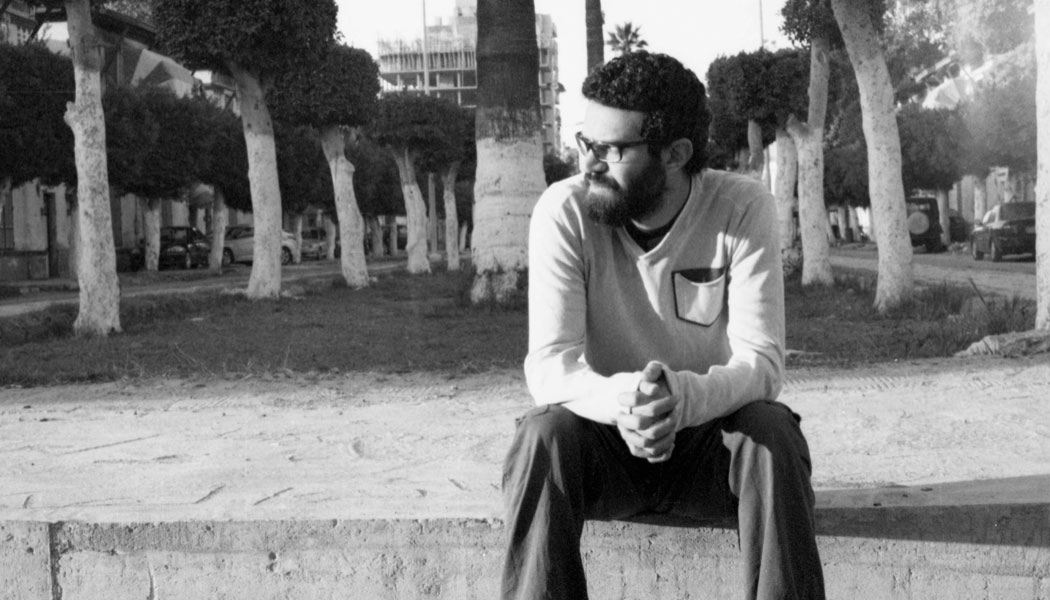 How did you get the idea for your shortfilm Fathy Doesn’t Live Here Anymore?

The idea of the film came from a Facebook note written by a friend of mine, which brought to my attention again my love to the cinema of Ingmar Bergman and I wanted to do a kind of homage for him.

Your movie is heavily influenced by Ingmar Bergman and Chris Marker, especially his short movie La jetée. It’s a story told with still photography and subtitles. How did you make the movie? Did you shoot it on film and then make movie stills or did you tell the actors how to look and where to stand and made a photography of them? 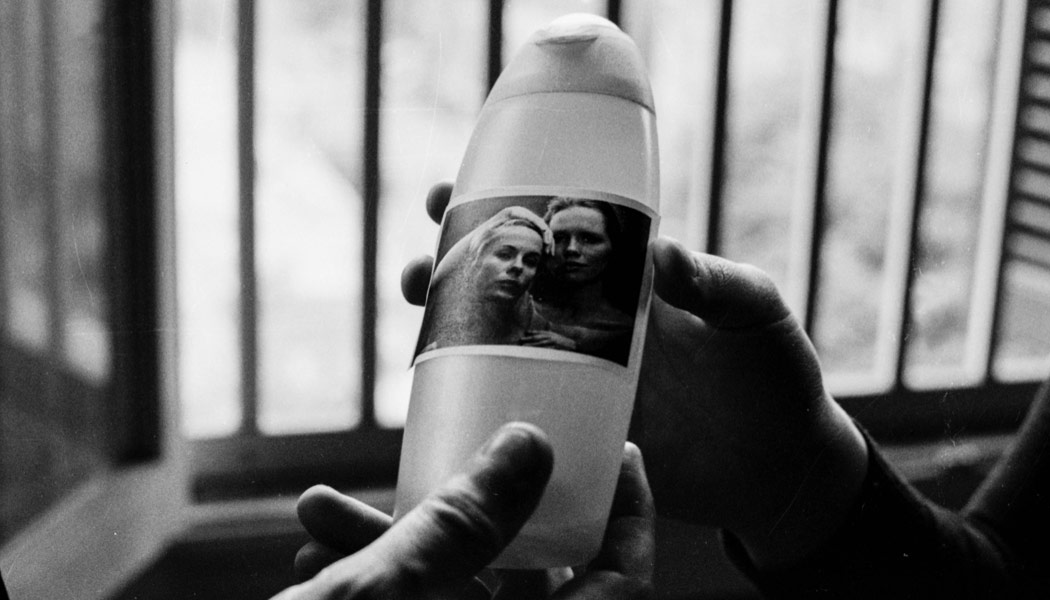 Sometimes I had the feeling that there is a time gap between the pictures and the subtitles, like the written words sometimes feel to come a few seconds or one or two pictures after what they describe. Was that intentional or just my feeling I had during watching your movie?

The text in Fathy Doesn’t Live Here Anymore comes from the main charteres dairy, so he is telling us about his ideas after it happens, it is not a comment from the director on the events, it comes from the character himself.

How did you time the pictures? How did you decide for how long you want to show a certain picture? I tried to find it out during watching it, but i couldn’t make out a certain pattern.

About timing the pictures, it was just a feeling during editing. The question I asked myself was, whether the picture had certain informations or a written text. It’s just about giving the audience the time to see what we want them to see. 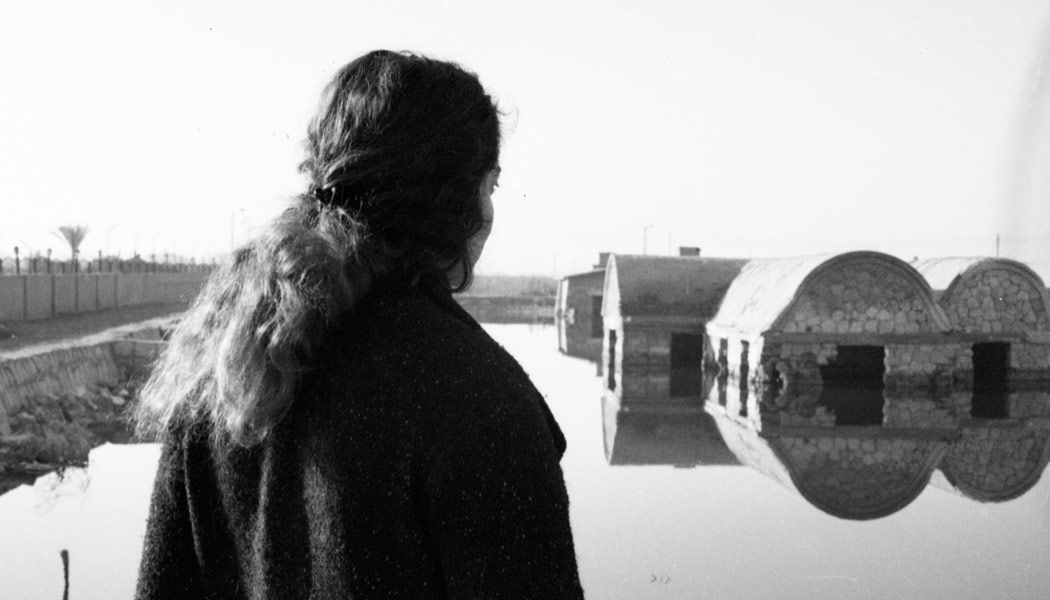 At one point you break your own concept of the movie and suddenly the pictures aren’t still photographys anymore, but become moving pictures. Why did you choose to do that?

As i said before the film is a homage to La jetée, which also contains one shot of moving images, and i wanted to do it like that. Also the still images were about the still life of the charterer himself, so it was important that the moving one comes in a different way, bleary and cheeky.

Do you have any new projects you want to tell us about?

Right now I’m working on my Feature film, but I’m still in the writing process.